The Climate Tech Outlook for 2023 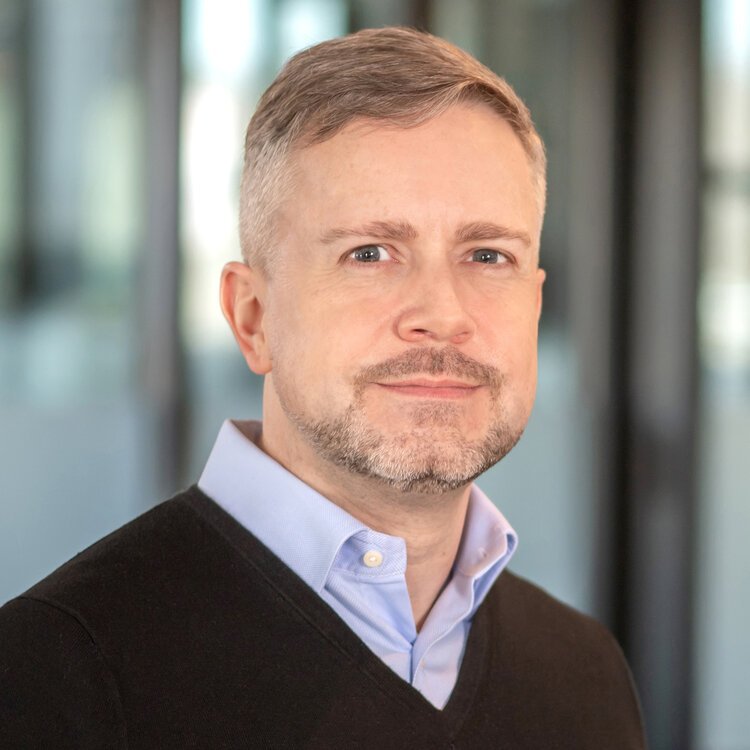 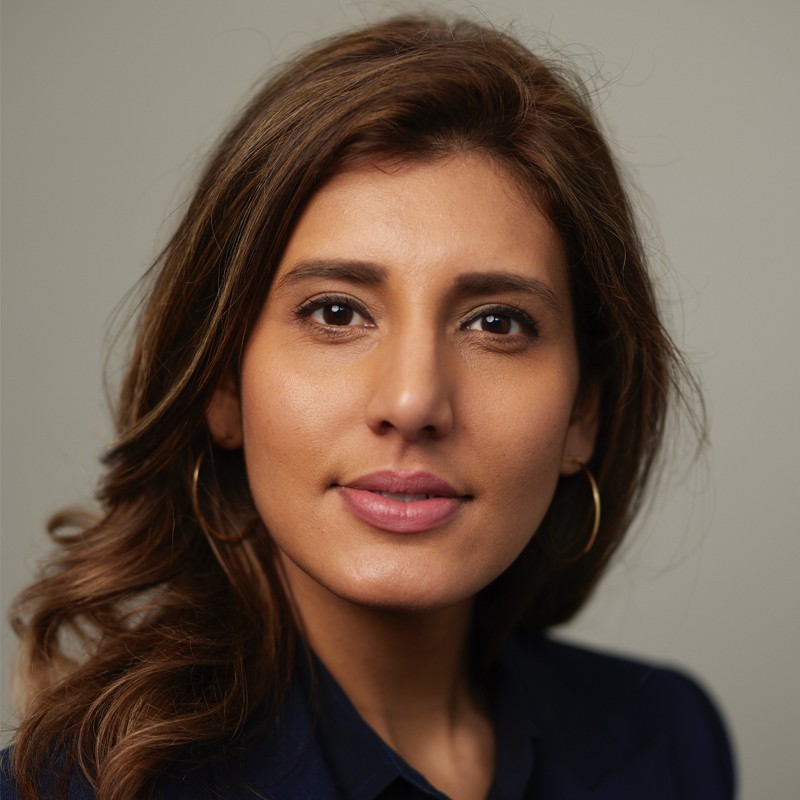 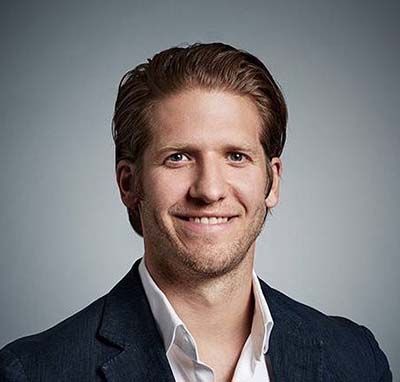 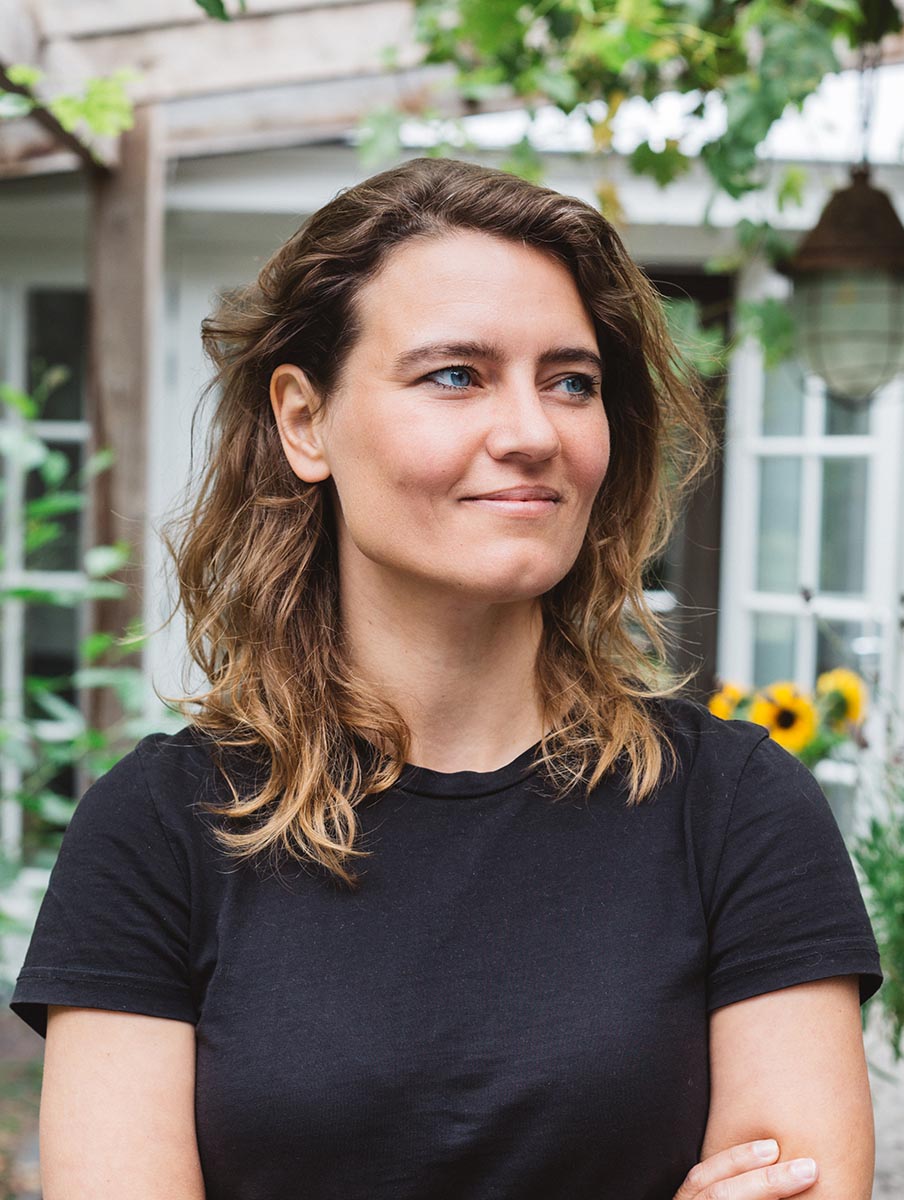 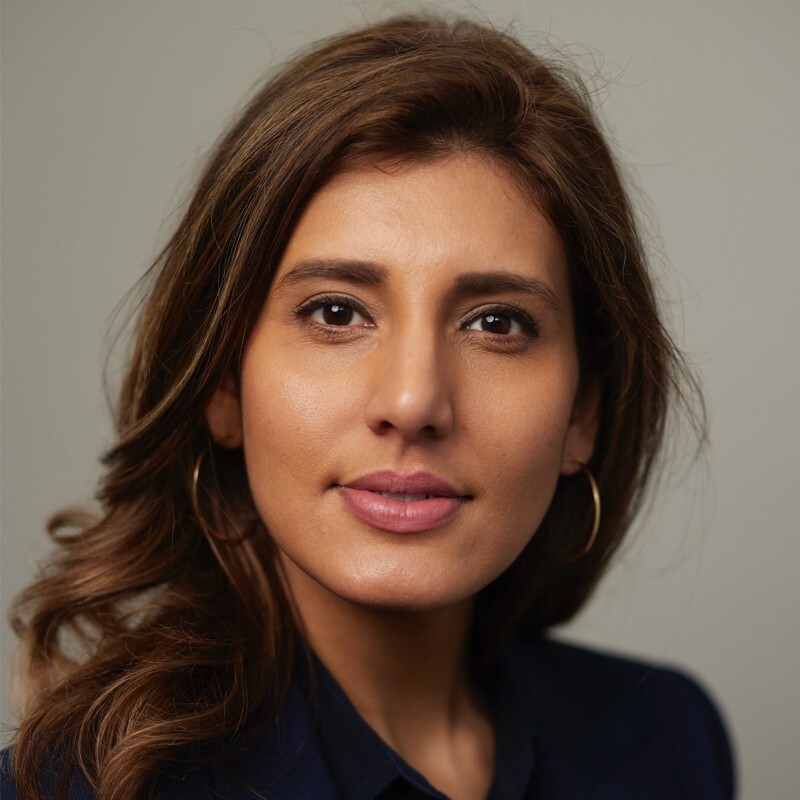 The Climate Tech Outlook for 2023

Climate tech in 2022 saw an 89% increase in year-on-year venture capital, according to HolonIQ, with more than $70 billion invested from January to December.* That’s even more significant since 2022 was a down year for venture capital funding in general — dollars invested were down 42% in the first 11 months compared to 2021.*

Is climate tech ready to make good in 2023 on its impressive funding year of 2022?

To answer this question, we’ve brought together experienced climate investing experts from US and Europe — and a leading chief economist to drive the discussion on the macro-economic trends.

Matthew has spent more than two decades focused on cutting-edge technologies as an investor, advisor, and analyst. He has testified before the U.S. Congress four times on emerging technology issues and is a widely sought-after speaker and commentator.

Fabian is an entrepreneur at heart, experienced VC investor and committed impact activist. His mission with AENU is to build a leading impact tech evergreen fund that forges long-term relationships with entrepreneurs, while driving systemic change in the VC ecosystem towards impact, accessibility and stakeholder alignment.

Anneka has worked the last 13 years at Van Lanschot Kempen after experiences at various financial firms like Citi, KPMG, Rothschild and Goldman Sachs. She has been featured on many media outlets, like Bloomberg, CNBC and the Financial Times where she explains and reviews financial markets and other financial news and trends.

No other webinars planned at the moment 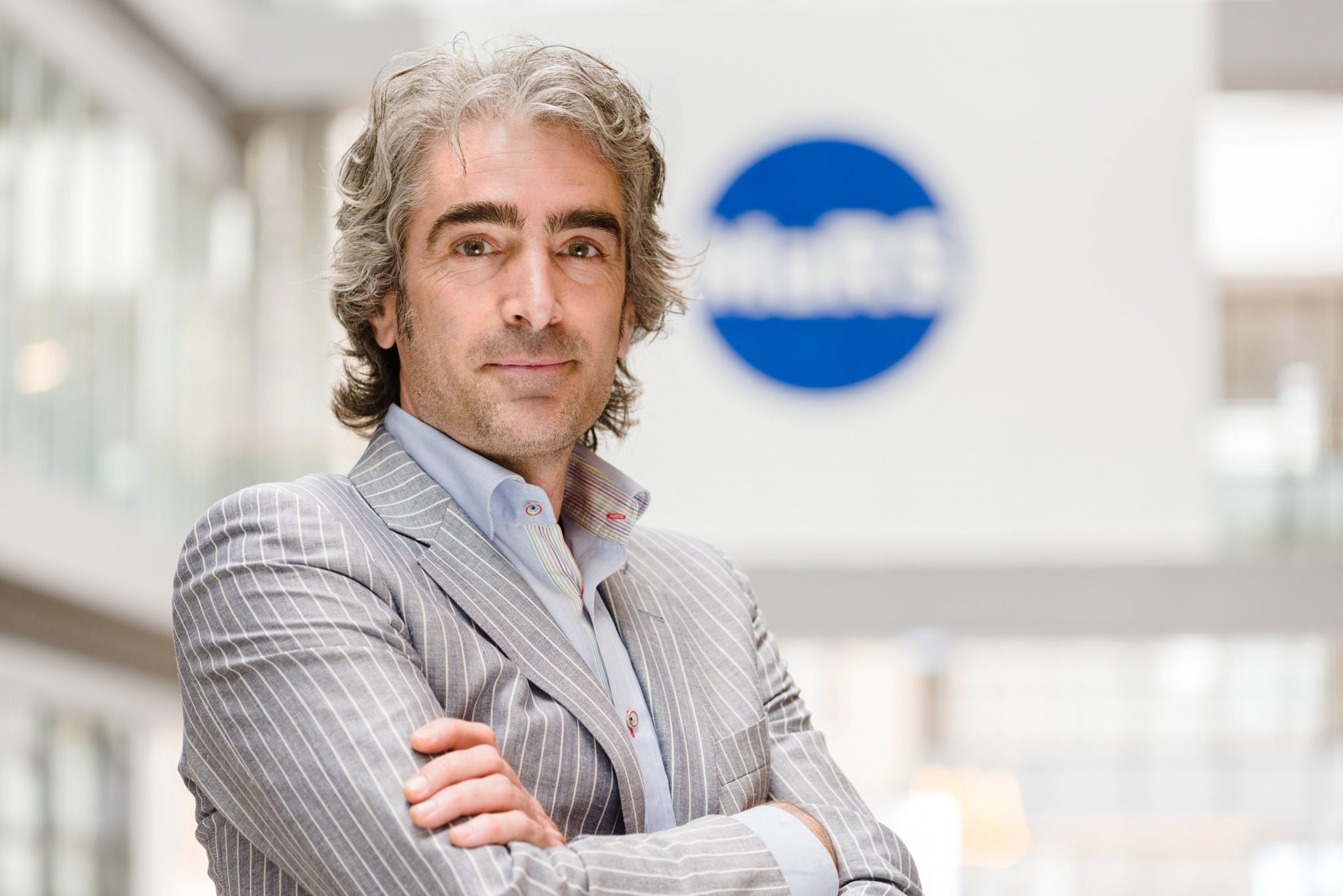 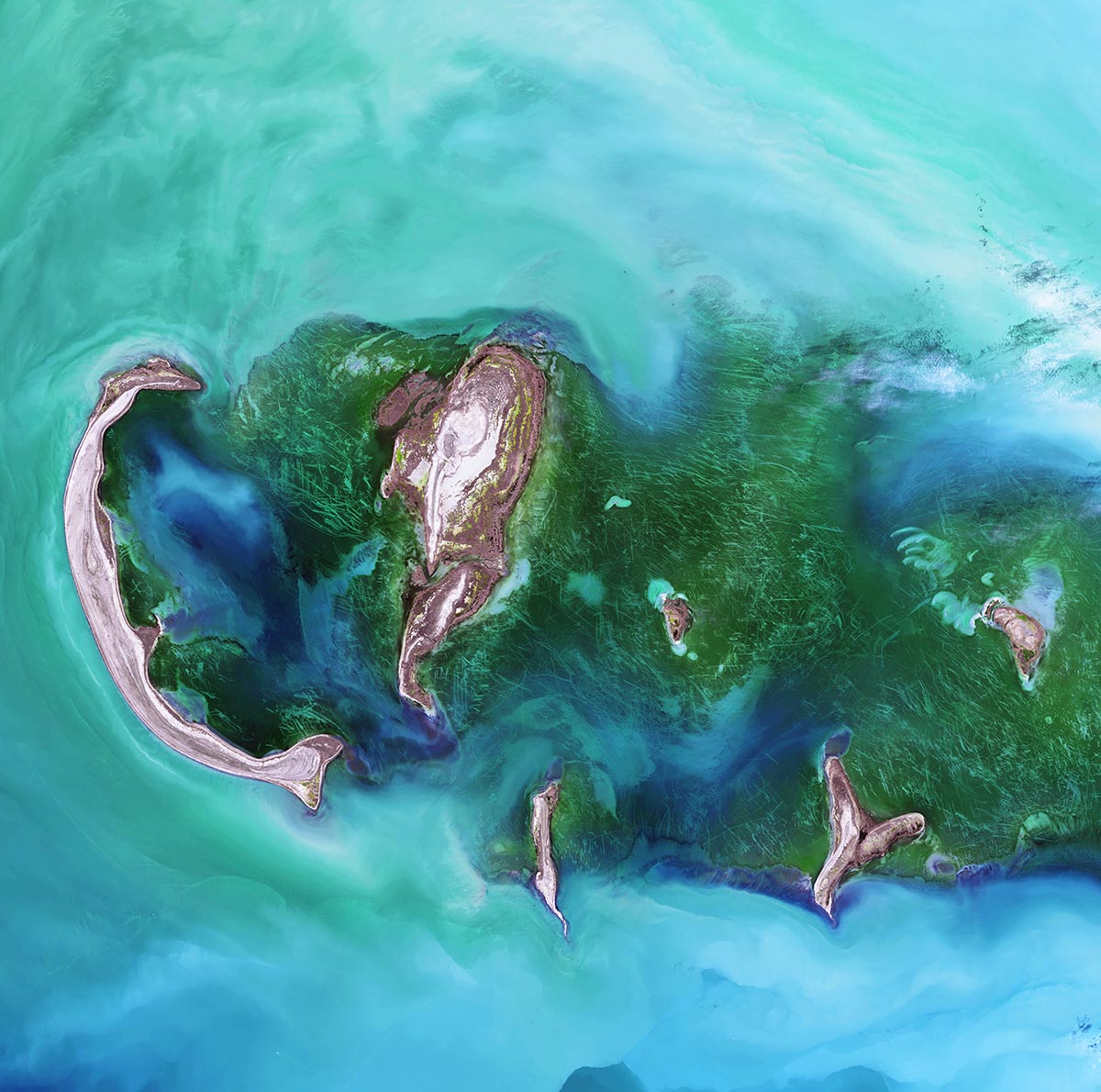 The fundamentals of investing in climate private equity
November 3, 2022 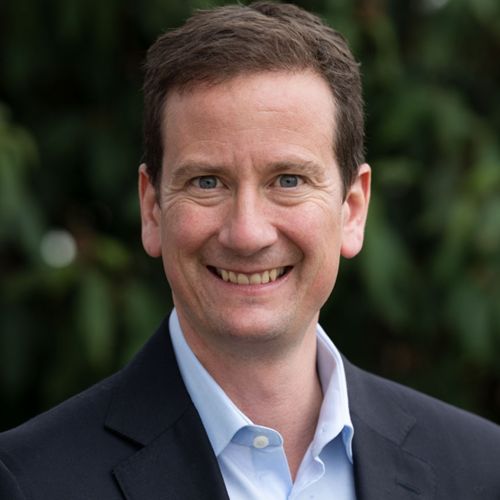 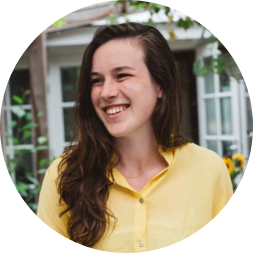